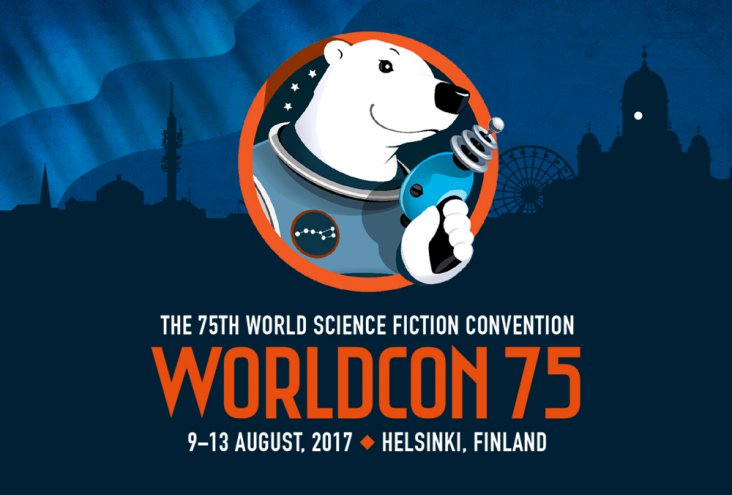 Worldcon 75 in Helsinki has generally been an excellent event with multiple cultures, diverse forms of art and innumerable communities of fandom coming together. However, what left bit of a bad taste to the mouth was the organizers’ decision yesterday to cancel a LARP (live action role-play), dealing with old people and dementia. The decision is highly controversial, and apparently based on some (non-Nordic) participants strongly communicating their upset at such a sensitive topic has been even allowed to be submitted in the form of a “game”, into the con program. On the other hand, same people would apparently be completely fine with Altzheimer and similar conditions being handled in form of a novel, for example.

There will be no doubt multiple reactions coming in to this from experts of this field in the future. My short comment: this is an unfortunate case of censorship, based on cultural perception of play and games as inherently trivializing or “fun-based” form of low culture. It seems that for some people, there still are strict cultural hierarchies even within the popular culture, with games at the very bottom – and that handling something sensitive with the form of role-play, for example, can be an insult. Such position completely ignores the work that has been done for decades in Nordic LARP and in digital indie “art games” (and also within the academic traditions of game studies) to expand the range of games and play for cultural expression, and to remove expectation or stigma of automatic trivialism from the interactive forms of art and culture. The organisers have obviously been pressurised by some vocal individuals, but the outcome in this case was a failure to stand up, explain the value and potential of role-playing games, and Nordic LARP in particular to an international audience, and make a difference. A sad day.

(There has been multiple exchanges regarding this matter in Twitter, for example, but not linking them here.)

(Edit: the documentation for the said LARP is available for download here: http://bit.ly/2fyxQh7).

(Edit2: LARP scholars and experts Jaakko Stenros and Markus Montola have published a thorough account of this incident here: https://jaakkostenros.wordpress.com/2017/08/13/how-worldcon-banned-a-larp/.)

Peter Gabriel had his Back to Front tour concert in Helsinki yesterday, which I had the rare pleasure to take part in. I have followed the career and music of Peter for decades, but this was the first live performance I have been in. Even while you count in the music videos and concert DVDs, the real, live concert still remains a different kind of thing.

Since the days of Genesis, Peter Gabriel has been one of the real innovators of rock music, and his solo career has included both chart-leading pop music hits, as well as sombre, politically motivated material, and more experimental music. (My personal favorites include e.g. “Passion”, the album including music produced for The Last Temptation of Christ, the film by Martin Scorsese.) This concert was focused on revisiting his most popular album, “So” (1987), but was in reality much more.

The concert is built into three parts: the first, acoustic session was styled to be more like a band in rehersal (with the harsh, full arena lights shining on the band and the audience). This session included the semi-improvisational opening song, as well as classics such as “Shock the Monkey” (1982). The second part (the more “savoury course”, as Peter introduced in his metaphor of a three-course meal), provided full-blown electronica — distorted guitar and percussion effects, accompanied by black-and-white, often stroboscopic video projections and stage lightning. The colours were introduced only at the final, third part, where all the songs from “So” were played, in their original, recorded order. This was the “dessert”, as introduced by Peter.

It would be easy to be critical about the lack of innovation in the later part of Peter Gabriel, and see the reworking of the hit album in rather trite, commercial terms. For my part, I could only wish to have similar levels of creativity and experimental spirit left at the age of 64. The adaptations of Gabriel’s classic materials were often surprising, and challenged the listener to reconsider his or her previous understanding of the song. Some, reflective parts of the concert were truly touching and moving, some were just staggering, powerful rock experiences. Great concert, overall!